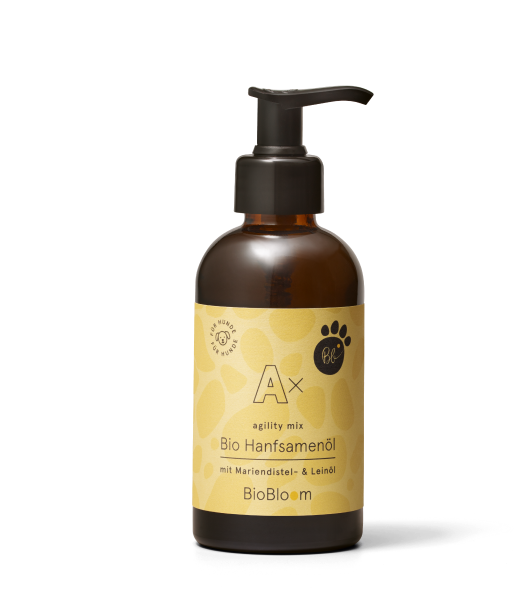 Our agility mix supports your dog’s agility and vitality and gives their coat a beautiful sheen. The mix of three high-quality organic oils is the ideal healthy pet food supplement. Read more

agility mix contains hemp seed oil from peeled, gently pressed hemp seeds as well as milk thistle and linseed oil. This mix of three valuable oils in organic quality is the ideal pet food supplement for your dog. It supports agility and vitality and gives your dog’s coat a beautiful sheen.

agility mix can also be used for paw care (Caution: wipe any excess oil from your furry friend’s paws so they do not slip afterwards!), and is also ideal as an addition to the BARF diet.

agility mix contains hemp seed oil from peeled, gently pressed hemp seeds as well as milk thistle and linseed oil. This mix of three valuable oils in organic quality is the ideal pet food supplement for your dog. It supports agility and vitality and gives your dog’s coat a beautiful sheen.

agility mix can also be used for paw care (Caution: wipe any excess oil from your furry friend’s paws so they do not slip afterwards!), and is also ideal as an addition to the BARF diet.

Why is it important for dogs to have oils in their food?

Storage & instructions for use

Add 1 pump per 5 kg of body weight to your dog’s food 3-4 times a week (one pump corresponds to half a teaspoon). We do not recommend using daily as this could lead to your dog gaining weight.

Close tightly and keep in a cool, dry and dark place.

Why is it important for dogs to have oils in their food?

Storage & instructions for use

Add 1 pump per 5 kg of body weight to your dog’s food 3-4 times a week (one pump corresponds to half a teaspoon). We do not recommend using daily as this could lead to your dog gaining weight.

Close tightly and keep in a cool, dry and dark place.

Questions and Answers about Our Pet Line

When should I use BioBloom pet products?

The pet food supplements pico bello and agility mix are a valuable contribution to a healthy diet and naturally promote vitality and agility. The organic CBD oils rex relax and kitty care support the immune system and balance of your pet, even in stressful situations, as well as general well-being even in times of acute stress.

What makes our organic CBD oil for dogs so special?

rex relax is an organic CBD oil with the full spectrum of the hemp plant. Full spectrum means that the product contains the natural ingredients in hemp as well as the cannabinoid CBD (cannabidiol). These include many other cannabinoids, terpenes, flavonoids, minerals, vitamins and more. This full spectrum is so important because the body absorbs the individual active ingredients best in combination with all the other natural ingredients of the hemp plant. This is called the entourage effect. In this regard, dogs are just like us humans.

In addition, rex relax contains our organic hemp oil as a carrier oil. Hemp oil is one of the most valuable oils ever. The high-quality BioBloom hemp oil also provides dogs with the full power of the hemp plant.

The sage and chamomile blossom extracts also provide oral care for your pets. The practical spray bottle makes it easy to administer and allows the oil to ideally unfold its soothing effect in your dog’s mouth.

Why does CBD work so well for our four-legged friends?

As already described, animals also have their own endocannabinoid system that is involved in many basic bodily functions (regulation of pain, sleep, immune system, stress, etc.). As an exogenous cannabinoid, CBD docks onto the CB1 and CB2 receptors in your pets’ nervous system and can thus help regulate these basic bodily functions.

How does CBD work in our pets’ bodies?

CBD has very diverse effects. It can help your pet stay calm and relaxed and provide relief from physical stress. At the same time, it also supports the immune system, vitality and overall well-being of your four-legged friend.

Can CBD also be harmful to my pets?

Using CBD in the form of a 100% natural CBD oil like rex relax is not harmful. Of course, you should follow the instructions for use. As with everything else, for CBD “the dose makes the difference”. That is why it is also very important to slowly adjust the amount until you find the feel-good dose for your dog. As with humans, the following applies to your four-legged friend: start with less and slowly work your way to the feel-good dose.

How can CBD support your four-legged friend?

Since cannabidiol is involved in the regulation of basic bodily functions, it can provide your furry friend with comprehensive support. As with humans, CBD has a variety of effects that can also benefit your dog:

Some dogs are very sensitive when it comes to their skin and coat. Due to its properties, CBD can have a positive effect here. Both in the form of the proven oral application and locally on the affected areas. The valuable alpha-linolenic acid in hemp oil (the carrier oil in rex relax) has also proven to be particularly valuable in skin care.

Not only older dogs have to struggle with physical stress. As with us humans, there are also incidents in a dog’s life that affect its physical well-being. In such cases, CBD has proven to be very effective and is being used more and more by veterinarians.

CBD can also help your dog recover after a surgery.

CBD for Panic, Anxiety and Restlessness

CBD is known to have a calming and relaxing effect and even promotes sleep. Many dogs are nervous, frightened, or panic. CBD can help here and promote balance, especially in unfamiliar situations. Like going to the vet, for example, where fear often plays a role.

However, it must also be noted here that the reason for nervousness in dogs often/usually has deep-seated reasons and causes. Every dog owner knows how stubborn such character traits can be. They often remain “untreatable” and in such cases CBD will also not be able to help.

Yes, dogs can have sleeping problems too. Older dogs in particular often have problems getting a good night’s sleep due to pain or other stress. CBD has proven to be effective at helping many people fall asleep and stay asleep. Since the effect in dogs is almost the same, the cannabinoid can also help dogs sleep better.

CBD for Loss of Appetite

Another ingredient in the hemp plant is actually said to have appetite-enhancing properties, namely the intoxicating THC. According to reports from many dog owners, CBD also has an appetite stimulating effect in many dogs. Often the reason for a dog’s lack of appetite is not because it doesn’t like the food, just think of the saying “greed is a dog”. In most cases, it is other physical stress that causes a dog to lose its appetite. Since CBD has a positive influence on many bodily functions, it can also stimulate the appetite.

How do I use the pet products correctly and what else should I pay attention to?

Each BioBloom pet product has a feeding recommendation that should be followed closely. Please always provide your pets with sufficient fresh water.

How fast does CBD oil work on animals?

The effect occurs after 15 to 30 minutes.

How should I use CBD on my dog?

rex relax is very easy to use. With the practical spray bottle, the organic CBD oil can be sprayed directly into the mouth so that the many valuable ingredients can have an optimal effect on your dog’s body. If that doesn’t work, the CBD oil can also be put on a dog snack and administered in this way.

Tip: As a reward, we recommend our healthy and delicious pico bello mini snacks.

Dosage - How much CBD oil should I give my dog?

Basically, every dog, like every human being, has an individual feel-good dose. Because every dog is different. Our recommendation for daily usage is as follows: For dogs under 15 kg, 1-2 sprays per day, dogs between 15 and 30 kg, 1-3 sprays per day, and dogs over 30 kg, 1-4 sprays per day. However, this recommendation should only serve as a guide and should be adjusted accordingly to your dog’s stress level.

You should also observe your dog closely during use in order to be able to correctly assess its reaction to the CBD oil.

Are there any side effects or intolerances?

The recipes were developed together with experienced veterinarians and perfectly adapted to meet the specific needs of dogs and cats. They are also gluten and grain-free and therefore also ideal for dogs with such intolerances. With proper use and feeding, your dog should not experience any side effects or intolerances due to the carefully adapted recipes. However, animals are as individual as humans and may react negatively to a particular ingredient. In this case, you should stop administering the CBD oil and consult a veterinarian.

Only the organic CBD oil rex relax for dogs contains traces of THC. THC is part of every hemp plant and therefore included in the valuable natural full spectrum. However, it is only present in such a small amount that it has no intoxicating effect.

Take advantage of our free consultation and receive application information tailored to you personally.

There are no reviews yet. 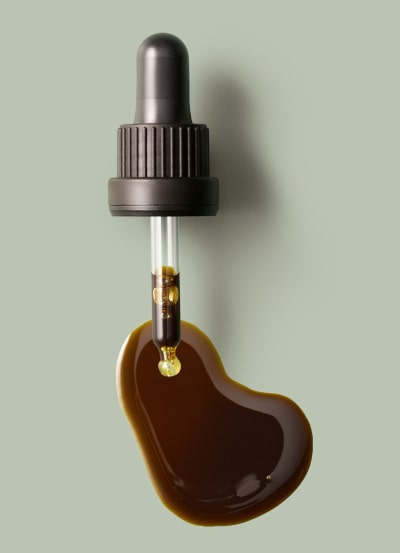 More vitality and well being with organic CBD oils 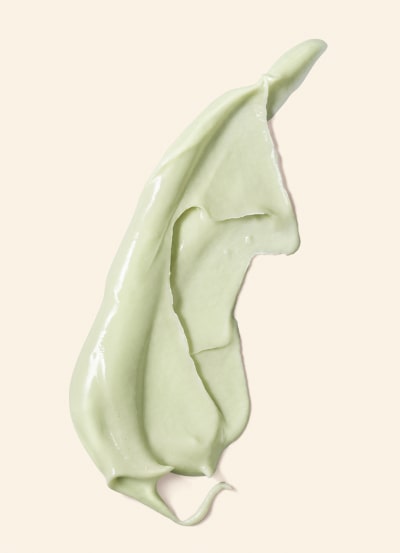 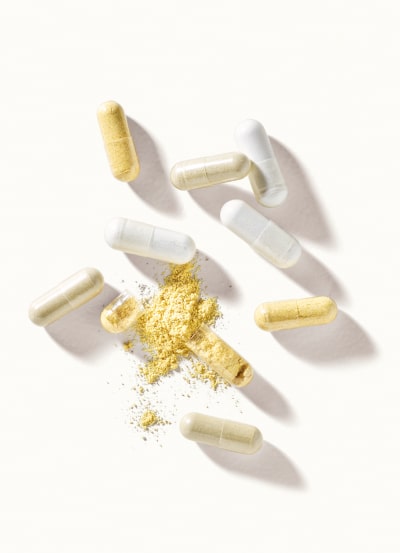 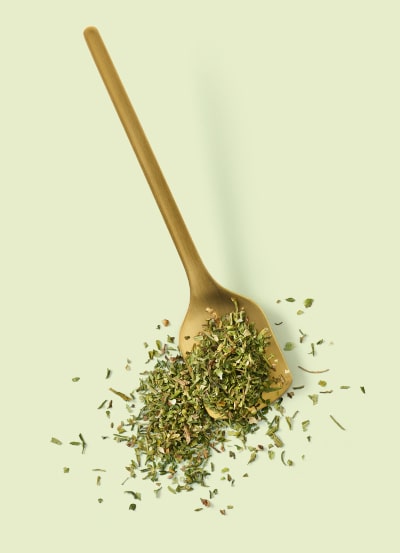 Hemp superfood for a healthy diet 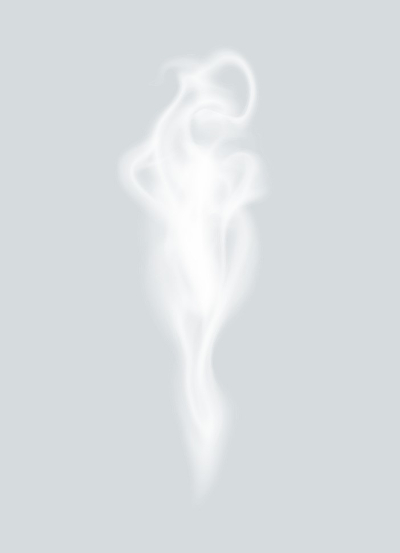 Aromatherapy with terpenes for body and mind 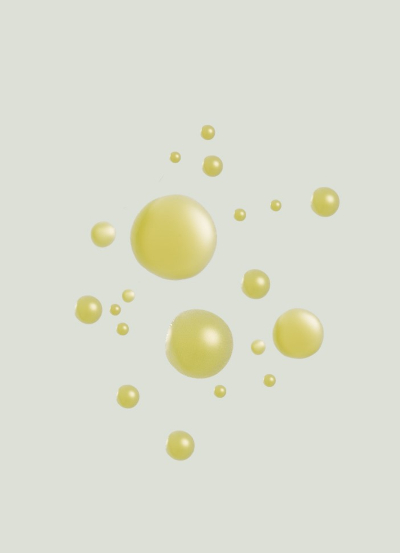 Your CBD spray to go 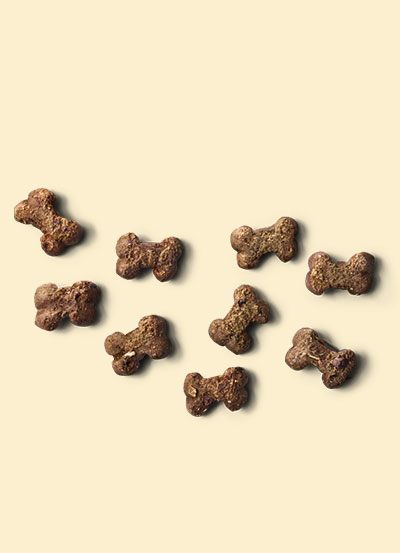